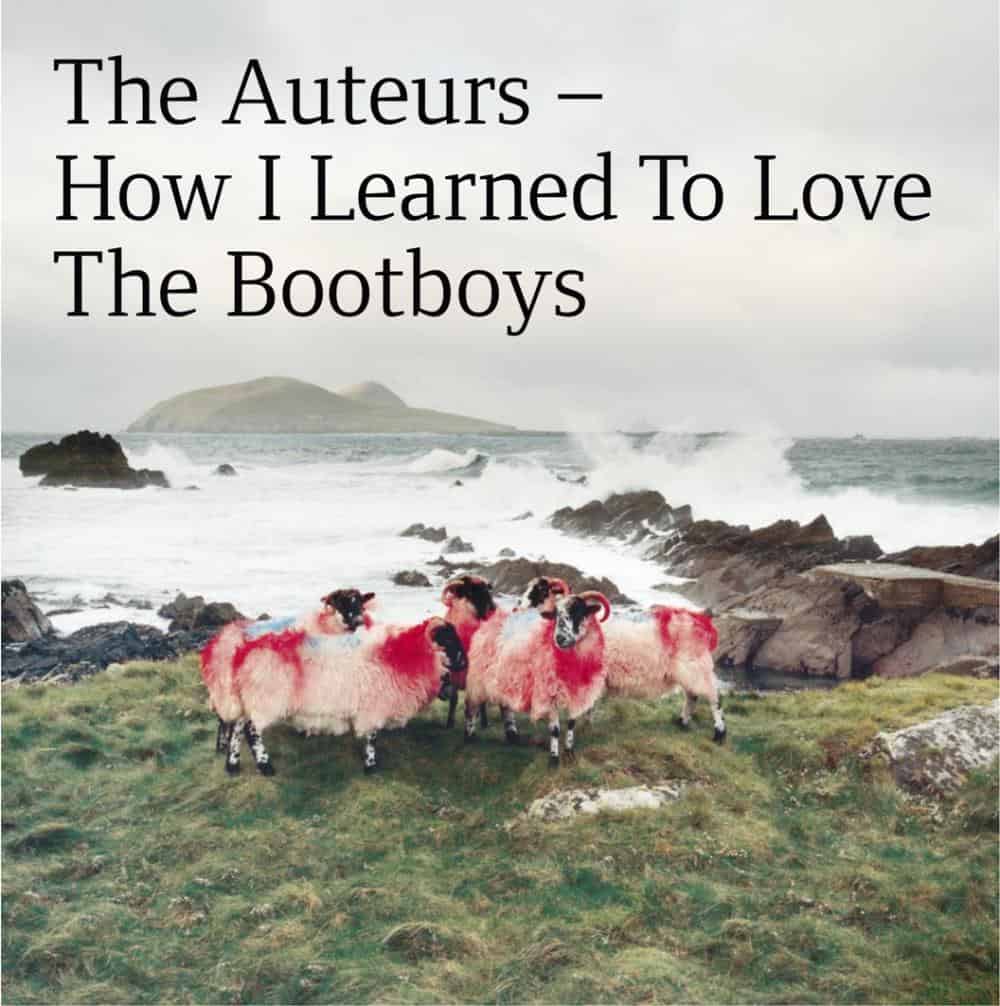 How I Learned To Love The Bootboys Vinyl

Side B
7. Johnny & The Hurricanes
8. The South Will Rise Again
9. Asti Spumante
10. Sick Of Hari Krisna
11. Lights Out
12. Future Generation