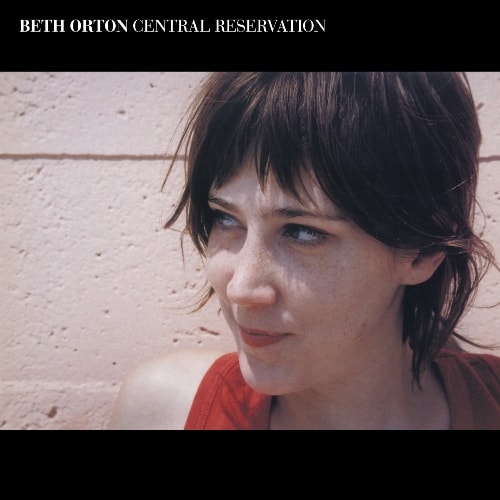 Central Reservations is Beth Orton's second album.  Released in 1999 it saw Beth nominated for the Mercury Music Prize for a second time and won her a BRIT Award in 2000.

Now expanded to 2CDs with bonus material selected by Beth, it features a previously unreleased live performance from New York and a selection of demos from the album alongside key b-sides.

Beth says “Listening back to the record now, I enjoy hearing the melodies and how I played with them and the words. The making of records is often a period of redemption for me and the recording of Central Reservation was the actualizing of all my most positive hopes and wishes.”

Demos and Rough Mixes
12. Love Like Laughter
13. So Much More
14. Central Reservation Band Demo
15. Couldn't Cause Me Harm