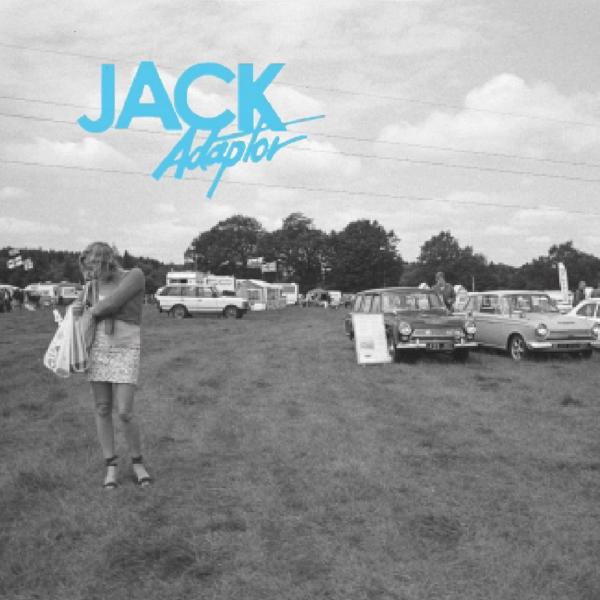 Recorded at the same time as the debut album, it is a more relaxed, pensive selection.

A timeless and deeply heart-felt record comes from comes from an intriguing place where singer and lyricist PF and multi-instrumentalist/producer CC aka Jack Adaptor take you way down south. “Sonically, it‘s an American sounding record,“ says CC, “‘cause all the roots of great popular music are from America, really.“

But just as CC's Sun Studios-inspired sounds transport you to some clandestine British expats‘ hideout in the middle of Memphis, PF drops some poignant references to London life such as the park-keeper throwing him out of Bunhill Fields cemetery (where, incidentally, William Blake is buried) in “Everyone Talked About Us“, or hopeful resolutions scrawled on the back of his pay packet ("Pay Day“). "I used to write songs on the backs of envelopes,“ explains PF, "I tend to find that my lyrical ideas stretch as far as the thing I‘m writing on.“