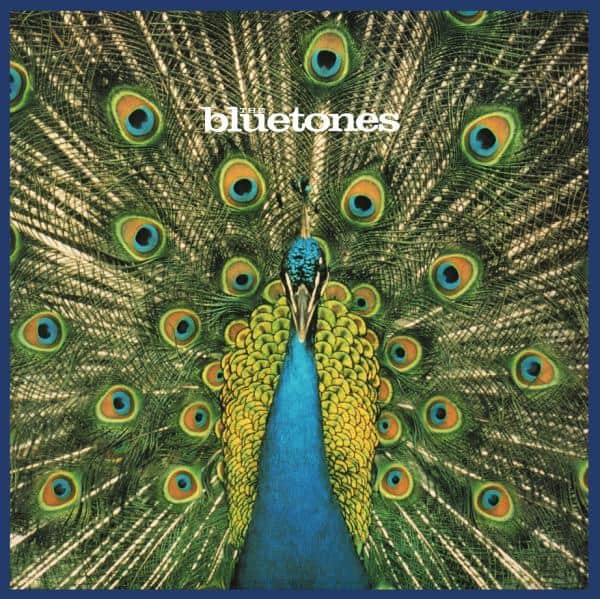 20 years ago, The Bluetones released their debut album, Expecting To Fly.  It knocked Oasis ‘What’s The Story Morning Glory’ off the top of the charts in the week the Mancunians scooped an armful of BRIT Awards and signalled the start of a hugely successful career for The Bluetones.

The Number 1, platinum album is now re-issued with a second disc of previously unreleased material including demos, live and session tracks.  The demos are from the Proper Demo Thing cassette that got the band signed to A&M Records and taken from a copy recently found in drummer Eds' archives.

There is a complete concert of the band playing one of their earliest gigs.  Supporting Supergrass in March 1995 at the LA2 in London, the small sister venue of the legendary Astoria venue, this recording captures the vibrant energy and spirit of a band taking the first steps on a hugely successful career.  The 7 track set features the songs that would go on to become some of their most famous tracks.


Also included are each band member's favourite b-side from the era plus the stand-alone single Are You Blue Or Are You Blind?, the band’s first hit single, making this a fitting package to celebrate the 20th anniversary of the album.

The 2CD comes in a tri-fold sleeve with new artwork and sleevenotes from guitarist Adam Devlin, plus contributions from the Eds, Scott and Mark.

Non Album Single
12. Are You Blue Or Are You Blind?