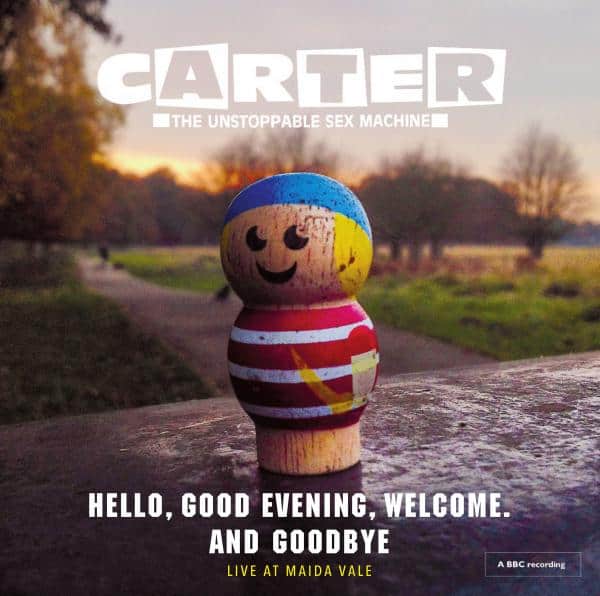 Side A
Rubbish
Do Re Me, So Far So Good
Everytime A Churchbell Rings
Anytime Anyplace Anywhere
A Prince In A Pauper's Grave
And God Created Brixton