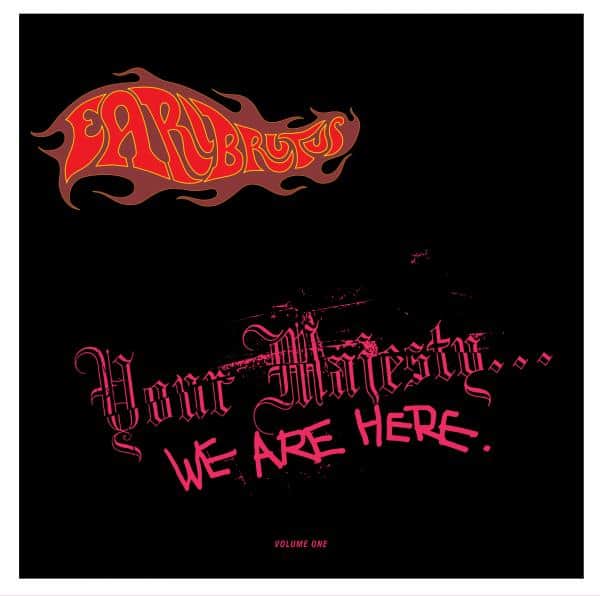 Earl Brutus - Your Majesty... We Are Here

“Earl Brutus are a legendary band, even though they’ve never had a hit” Select Magazine, 1995

Earl Brutus form in 1993 and release a handful of singles before their debut album Your Majesty… We Are Here on Deceptive Records in 1996.  They are chaotic, glam-rock, glitter-stomp British Pop. They think Bowie, T-Rex, Kraftwerk and The Fall.

This re-issue on download includes all the b-sides sequenced by the band and an unreleased David Arnold remix of Life’s Too Long, the rare Alan Vega (Suicide) version of On Me Not In Me and Earl Brutus Display Purchasing Power, both commercially available for the first time.