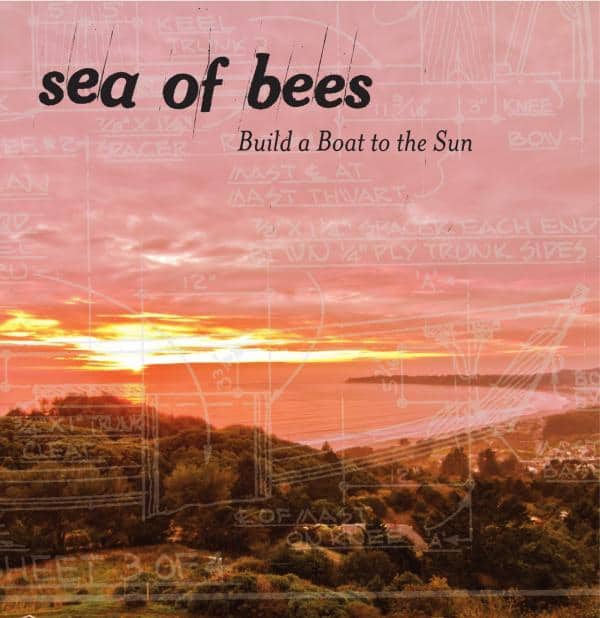 Build A Boat To The Sun CD Album (Signed)

Sea of Bees is the musical project of Julie Ann Bee, or Jules as everyone calls her. She sings, writes the songs, and plays lots of musical instruments.

Build A Boat To The Sun is the third album, following 2012's Orangefarben and the acclaimed debut 'Songs For The Ravens'.

Jules says “Keep going, don't stop and be yourself. Never settle for less. I never knew things could be so chaotic growing up when I was a child, but they are and it has taken me years to come to pass through the difficult times. I have finished the record I have been meaning to make. Things are changing for the good and I am happy.”