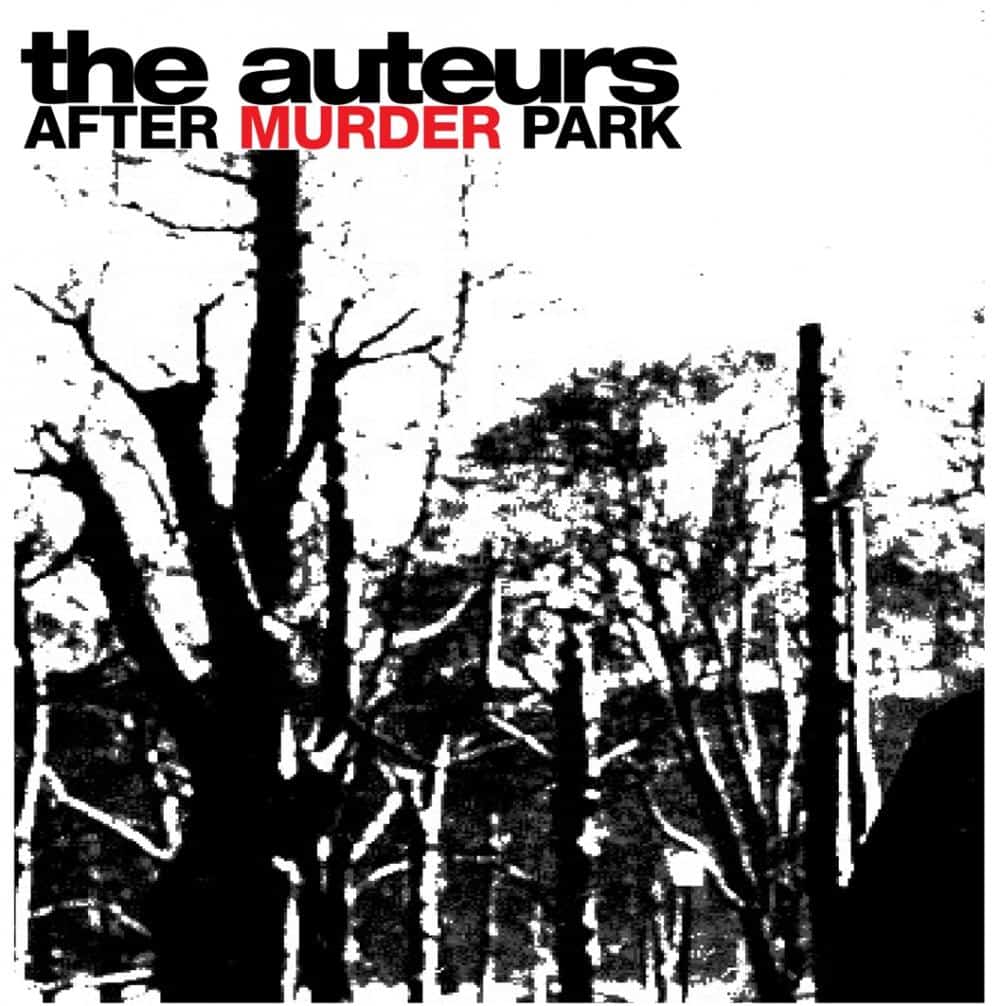 "My only regret is I didn't know just how good this stuff was at the time.  Sure, I knew we were on to something.  But really, 'After Murder Park’ ...fucking Woah!”  Luke Haines, 2014

After Murder Park is the third album from The Auteurs, originally released in March 1996. Recorded in under two weeks at Abbey Road Studios, it marked a new direction and needed a new sound provided by the production of Steve Albini.  Luke Haines considers the recording sessions the high point of The Auteurs career.

The long unavailable LP is once again available on heavyweight LP and comes with an MP3 download card.

Side A
1. Light Aircraft On Fire
2. The Child Brides
3. Land Lovers
4. New Brat In Town
5. Everything You Say Will Destroy You
6. Unsolved Child Murder