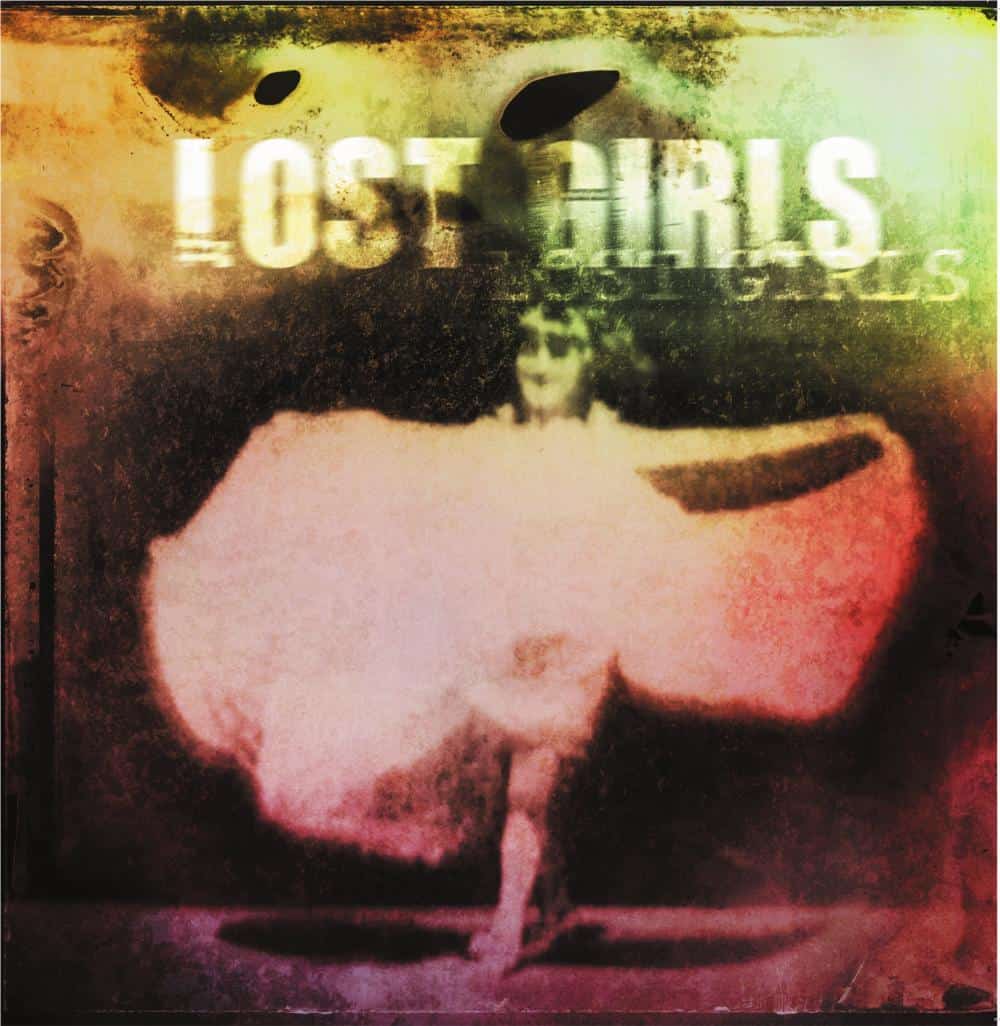 “I’m so glad these songs at last get to be heard – ragged and raw, done and undone, whatever, they were loved and not at all Lost after all.“ Patrick Fitzgerald, 2014

Dusted off and brightened up, the long-lost Lost Girls album is released as a double album featuring all 21 recordings made by the duo including the originally intended album and bonus material.