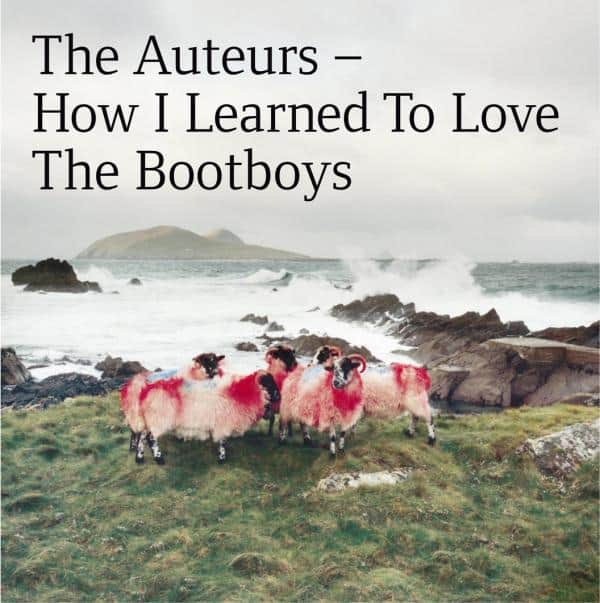 How I Learned To Love The Bootboys Expanded Edition CD Album

This expanded edition, compiled by Luke Haines, features 40 tracks including key b-sides and rarities plus 5 previously unreleased tracks.  The second disc features the band’s final gig recorded at London School Of Economics in November 1999.  This is the first time it’s been on CD, having been briefly available as a download previously.