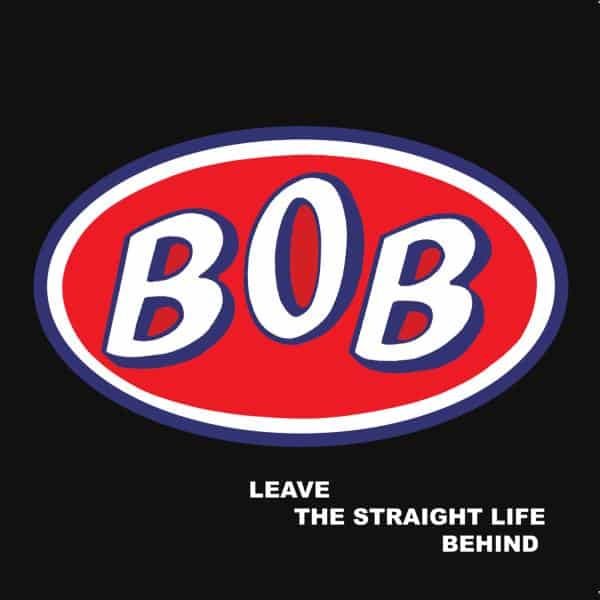 Bob - Leave The Straight Life Behind

BOB's only 'proper' album is available again for the first time in many years and has been expanded to 2CDs. The second disc includes all four of their Radio 1 sessions, 3 for John Peel and 1 for Simon Mayo.

Legend has it that a chance meeting with John Peel in the Rough Trade record shop set BOB on the road to becoming a true indie favourite in the late 80s and early 90s, with Peel championing the band throughout their career. Starting life in 1986, the band released a series of acclaimed singles and with each single release, they toured and promised an album. Eventually they got enough money together to release Leave The Straight Life Behind on their own House Of Teeth label in 1991. The album met with rave reviews but due to the collapse of Rough Trade Distribution it was frustratingly difficult to find. Until now!