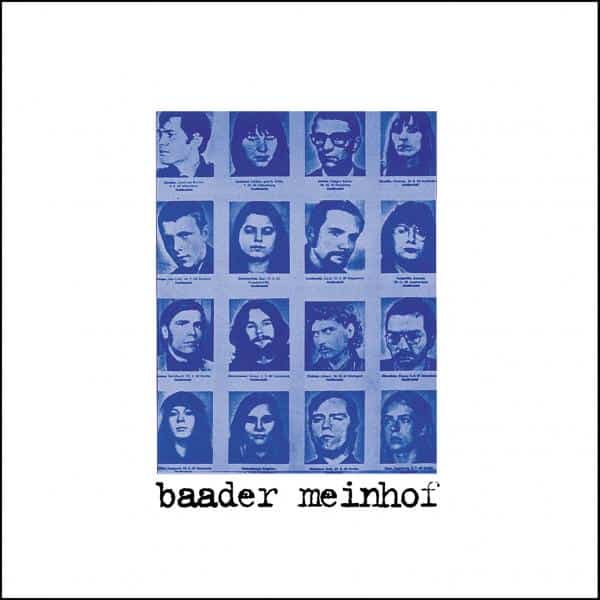 Essentially a Luke Haines solo album, Baader Meinhof was originally released in September1996. Taking its name from two renowned members of The Red Army Faction, the album tells the story of the organisation and was recorded by Haines between Auteurs albums.

Long unavailable, the album has been remastered and expanded with 5 bonus tracks, including 4 previously unreleased tracks taken from a remix EP that was never commercially released.

The album will come with brand new sleevenotes by Luke Haines.